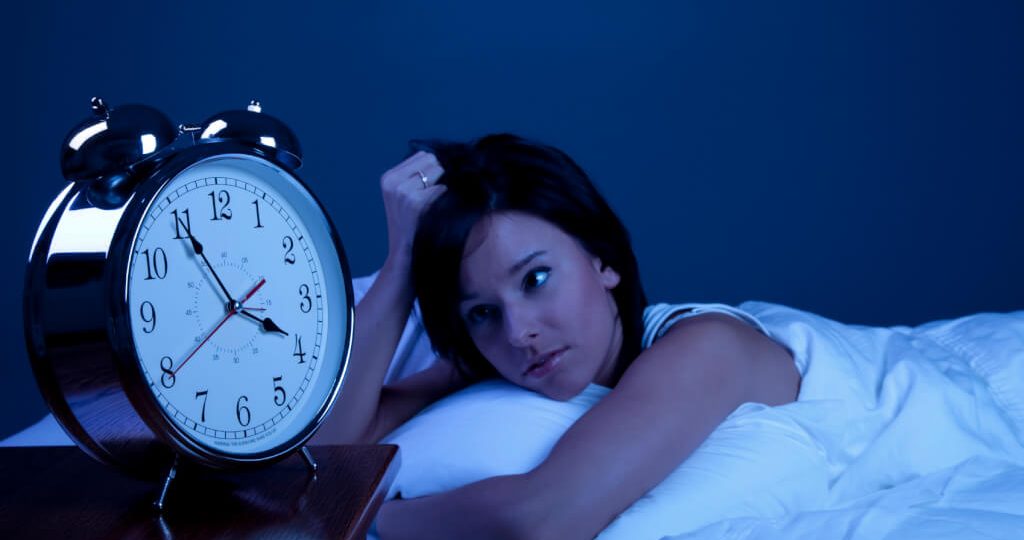 There’s nothing worse than a lack of sleep. Just ask any new parent. Sleep deprivation is a cause of irritability, car accidents, poor work performance, eroding relationships, and dissolved marriages. It doesn’t matter whether someone, something or even yourself is preventing you from sleeping; the result is still the same: exhaustion.

Couples, whether they are newlyweds, college roommates, or just a friend for a sleepover, will have problems should one be a sleeper and the other, an insomniac. While the insomniac tosses, turns, and stares at the ceiling, the sleeper snoozes away firmly entrenched in dreamland. The insomniac paces the floor in hopes of tiring enough to fall asleep. While the sleeper continues to slumber, the insomniac develops a severe case of sleep envy which he cures by either waking the sleeper or punching the pillow although it’s just a substitute for the sleeper.

Insomnia can be caused by a physical ailment. Schedule an appointment with a physician in order to rule out any illness or condition that may be the cause of the inability to sleep. Many doctors will prescribe sleeping pills, but use them only as a last resort. Most are addictive. Try the following home remedies before filling that prescription.

Make the bedroom an inviting place for sleep. The only two things a person should do in a bedroom is sleep and have sex. No more TV watching, reading, video games or work. Retrain the brain to think of the bedroom for sleeping. Eventually, the mental association will become a physical association, making it easier to fall asleep.

Invest in a room darkening shade, eliminate all the blinking red or green lights of electronics, and change your clock from a glowing digital to an old fashioned one with hands. All day, a person is bombarded by electronics. Let nighttime become a time in which you unplug. Never sleep with a phone under the pillow.

Reading before bedtime is fine. In fact, some believe that reading a dull book actually puts them to sleep faster. The key here is book—not e-reader. E-readers, especially with backlighting activate the mind instead of slowing it down. For bedtime reading, choose a real book with pages.

Warm milk has always been an old-fashioned, go-to remedy for insomnia, and science agrees. Milk contains L-tryptophan, an essential amino acid. The body cannot create it so it must come from food. L-tryptophan is used to treat insomnia, depression, and anxiety, among other things.

Listen to soothing music to calm the mind and body into resting. Look for relaxation CDs or MP3s and try a few until you find one that works. I highly recommend Beethoven’s Moonlight Sonata.

Avoid napping during the day. Instead of a nap, take a walk. Exercise during the day will tire a person. However, do not exercise before bed time; this only revs up the body, making sleep even more elusive. Avoid alcohol and caffeine as well. Both are anti-sleep agents. Try a cup of chamomile tea instead. This soothing herbal tea is known for inducing sleep.

Yawn. Fake yawning can sometimes bring on real yawns which are a precursor to sleep. It can’t hurt to try and may even help.

Humans need sleep in order to process their day and convert short term memory to long term memory. Without a sufficient amount of restful sleep, the insomniac will suffer. The sleep deprivation record holder stayed awake for eighteen days, twenty-one hours and forty minutes but complained of hallucinations, blurred vision, concentration and memory lapses, slurred speech, and paranoia. Don’t be that guy. Follow the suggestions above, and tonight you will sleep and sleep well.