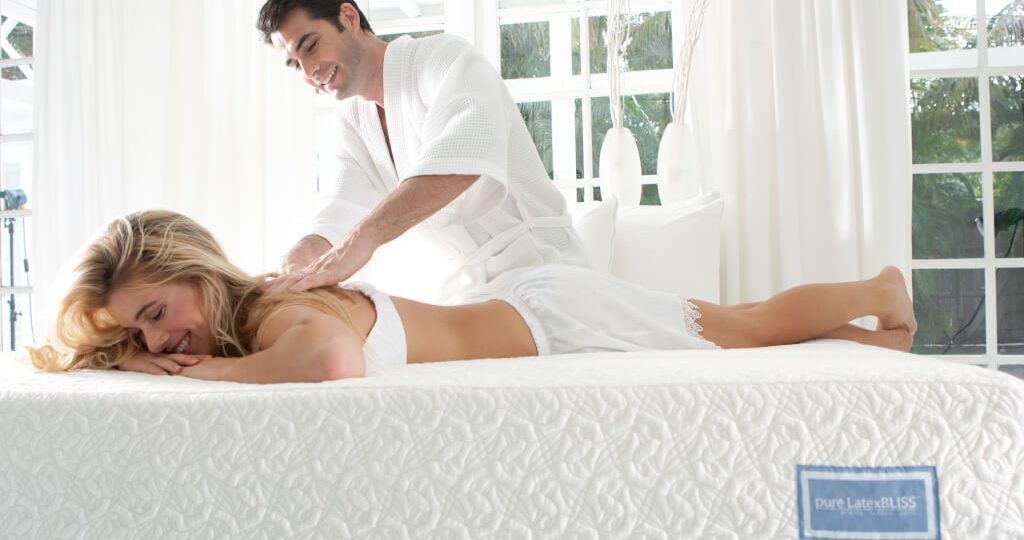 Are Your Back Problems the Result of Your Selfishness?

Not so long ago I had a customer (who shall remain nameless to protect his or her identity) that visited my furniture and mattress store. “He” had never purchased anything at STLBeds before and new little about the different types of mattresses that we offered. We were the third store the man had shopped, so by this time it was safe to say that he had a pretty good idea what a queen size mattress set should cost.

I had asked him while shopping the other stores if there was one mattress brand that he was favoring over another at this point in adventures. Additionally I wanted to know if he had tried different sleeping surfaces other than the old standard conventional mattresses and Boxsprings, and if so what type seemed to be the most comfortable. He replied that brand name was not important to him as long as he got a very good supportive mattress, one that was of a very high quality and would last a long time. In addition the man made me aware of the fact that he had an extremely bad back and was injured at work, also that a high-quality mattress was very important to him and was more than necessary to ease the discomfort of his bad back.

After trying many mattresses it was decided that a memory foam mattress looked as if it were to be his mattress of choice. Our everyday low prices are in full view attached to the beds on hanging tags. He seemed surprised after noticing the price tag on the mattress of choice and told me he couldn’t afford it that he was also in the process of buying a big screen TV that was going to cost nearly $4000.00

For nearly 1 hour I listened to the man moan about his back pain and complain about my memory foam mattress that was $2600.00 cheaper than the Big screen TV he had picked out.

The silly thing is that he acknowledged from shopping that my $1400.00 price was significantly cheaper and more competitive than other models he’d picked out. Unfortunately for both of us he ultimately settled on a mattress and boxspring that cost only $500.00. The bed was neither comfortable to him nor what he really wanted.

For over an hour he brought to my attention his heart-breaking story concerning his lower back due to endless and constant aching and throbbing. He told me about how he could never get comfortable, and how his current mattress was not properly supporting his back. As much as it pained me to see the man do with out the memory foam mattress he not only wanted, but also needed, he was proud of the fact he was getting a $4000.00 big screen TV.

Let me tell when I say to you that he was not about to give that up, even though he could not afford both and desperately needed the mattress. I think about this customer often and others like him and wondered how else these people might have been able to afford that mattress they really wanted and needed. I wonder what if anything the big screen TV has done to contribute to a goodnight of healthy rest and relaxation and proper back support. I wonder if he is satisfied that he had to settle.